skip to main | skip to sidebar

Why "The College Dropout" Was Genius 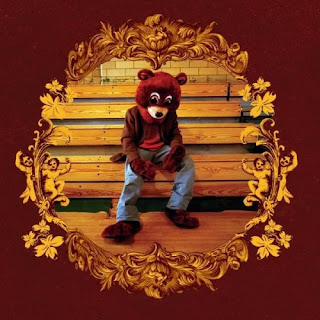 He recently began selling white tees for $120, he just released an album with God as the only featured artist, and - perhaps craziest of all - he got Kim Kardashian pregnant. Musically, Kanye has always pushed the envelope, but his latest album (which he sacrilegiously titled "Yeezus") went over most of our heads because he seemed to push the envelope a bit too far.

It's easy to look at these current events and categorize Kanye as just another egocentric, maniacal celebrity. But it would be a true shame if new Kanye made us all forget the genius of old Kanye. I'm not going to rehash his entire musical catalog, as there would be way too much material to cover. However, I will spend the rest of this post explaining why his debut album, "The College Dropout," was genius.

Problems in Black America: Who's To Blame? 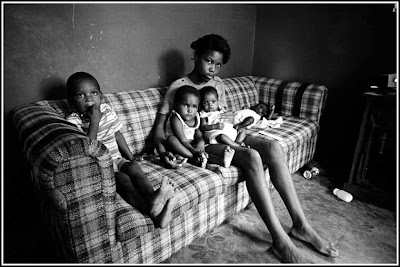 I know I haven't been maintaining this blog on a very consistent basis, which I'm sure you're also aware of. Between work and other hobbies, I have let this site diminish to nothing more than an avenue through which I rant about random topics that come to mind and require more writing than Facebook or Twitter will allow. I'm fine with that, because the other day I had another conversation that inspired me to revisit this website.

Black people in America are generally undereducated, underprivileged, and underpaid when compared to the majority (read: white) race in this country. This isn't news, so I'll spare the statistics. However, there are various differences of opinion when we think about why things are this way.

Some black people feel that White America actively tries to keep us down in every possible aspect because they all secretly wish we were still slaves. Other black folks feel that black people's position in this country is due to their own failure to better themselves. These are usually blacks who are either upper- or middle-class and feel that no other black person should be given an excuse because, after all, if they made something of themselves, then why can't we all?

I look at both of these viewpoints as skewed and ignorant.
Read more »
Posted by J. Brown at 10:04 PM 40 comments:

The Curve: A Cautionary Tale 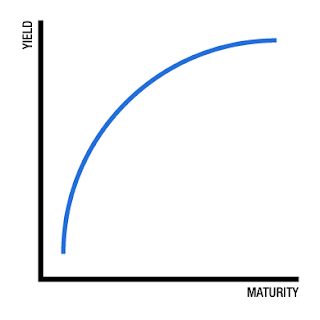 As a single 20-something living in a major city, I'm well aware of the many facets and intricacies of The Curve. I've received it. I've administered it. It is a powerful tool that is being used daily by the millions of young Americans that find ourselves engulfed in this dating world so affectionately known as "the game."

So, many of you might wonder, what is The Curve?

I could be lazy and just give you the definition as it appears in a slang dictionary or redirect you to how it is used on twitter. But, I'm hard-working. So if I were to define it myself, I would say The Curve is any unwanted or unexpected redirection given towards a person who is romantically interested in you. I like to think of any consensual relationship between two people that are mutually interested in each other kind of like parallel lines. I give you what you give me, and everyone's happy. The Curve comes into play when someone decides to divert from that give-and-take exchange and throw the other person off track. Essentially, to Curve is to say, "I see what you're trying to do, but I'm not feeling you THAT heavy, so I'm gonna play you just enough to push you to the side without rejecting you completely, just in case I change my mind later." However, The Curve comes in many ways, shapes and forms. This post was created to define some common Curves so that you can recognize when The Curve is happening to you.
Read more »
Posted by J. Brown at 2:15 AM 8 comments:

The Benefits of Insecurity 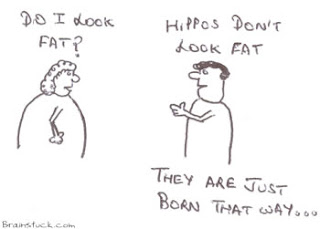 Sunday night, a friend of mine presented me with an interesting question. She asked, "Do males worry about their appearance as much as females do?" My answer, of course, was no. She then wondered why, and I told her that men aren't subjected to the same physical standards and expectations that women are. Whether fair or unfair, women are often judged by their looks. While a favorable appearance surely benefits a man, I feel that males are judged more by their wit & personality than simply by how attractive they are. (My views on these judgment differences apply not only to judgment in romantic situations, but also to the ways we are judged in the work force. Men are rarely hired for their good looks, and women often complain about their struggles to be taken seriously as intellectuals.)

Our back and forth eventually led to the topic of insecurity; specifically, are men as insecure as women? And is media to blame for all of our insecurities??
Read more »
Posted by J. Brown at 6:30 PM 5 comments: 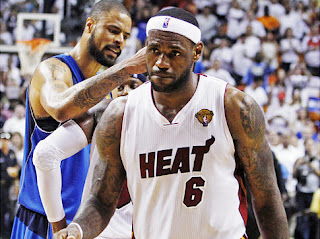 Considering my hatred for LeBron & his manufactured band of brothers that has been ongoing since the start of the NBA season, you would think it would be relatively easy for me to put my thoughts into words the day after the Miami Heat lost in the NBA Finals. After all, this is what I wanted. But honestly, I had some trouble deciding where to start.

Throughout the regular season and into the playoffs, I watched and hoped. I watched "The Decision" and hoped the rumors of him choosing Miami were incorrect. I watched the Heat's premature celebration last July and hoped that they'd regret it by never winning a championship. I watched their 5-game losing streak in March and hoped it was a sign that indicated some internal flaw in the makeup of a roster that most thought was inherently unfair. I watched their "fan base" suddenly grow and hoped that those same fair-weather fans would somehow get hit by a truck as big as the bandwagon that they jumped onto. But most importantly, I watched all of their games. And I hoped to see them lose.